Mercury is in Conjunction Pluto 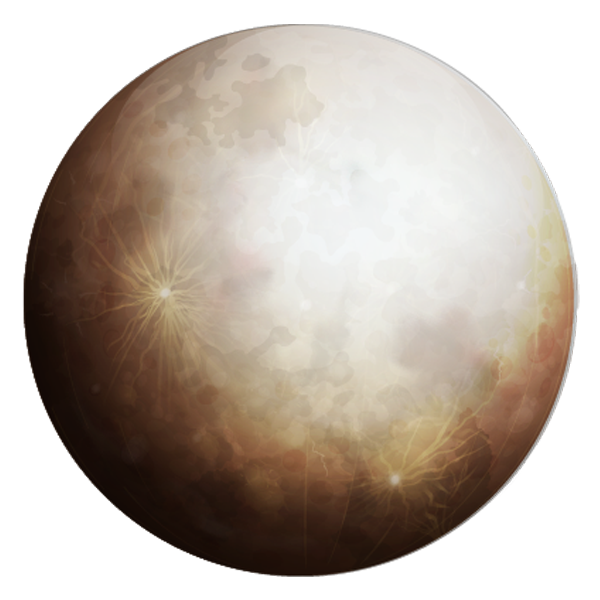 Even people who aren’t even remotely familiar with astrology have heard of this one.  Mercury is also Hermes, considered the emissary of the Gods but also, something of a trickster. Ruling Virgo and Gemini, this planetary influence usually denotes something of an adaptable nature but also, a very curious, very chatty sort of feel.

Mercury is also a quick little booger. Because this is one of the inner planets, it moves around the sun much more quickly than other planets - which is, incidentally, why you’ll hear about Mercury's retrograde cycles much more frequently. They happen more frequently! (But wait, there’s more!) The best way to think about what Mercury does in astrology is that it rules your mind and your mouth but also, the way you move: communication, technology, travel, speech and thinking - and everything that ties in there.

Mercury retrograde is a well known, regular cycle that happens three to four times every year and it lasts around 24 days. You’d think the frequency would kind of hint that maybe the things that occur during it can be prevented with a little foresight - and yet, though most people associate technological breakdowns and communications issues with this cycle, the truth is this is also one of those times an ex might pop up either in your thoughts or in reality. You know that’s a bad idea even without astrological influence, but there you have it. Instead of reaching out, just write this one off to Mercury Retrograde and you’ll be good to go!

This particular retrograde cycle has been known about for a long time. Between the mid-18th and early 19th centuries, the only people who really cared a whole lot about Mercury in Retrograde were farmers. This is because it was usually associated more frequently with heavy rains and bad things happening in that respect, but not very much. If you really want somebody to blame for the rise in this particular scapegoat: blame Baltimore. I blame Baltimore for a lot of things but it was really their horoscopes where you begin to see the big thrust of this as the reason everyone’s life goes to shit or they’re more or less having a time of it. It was April of 1979 when the Baltimore Sun let everyone know, “Hey, this is why this crap keeps happening!” and it just took off from there. As mentioned elsewhere on this site, of course, if you look at the developing technologies and their use gaining popularity - it would make sense that, well, here you have a ready made gremlin that impacts all those things. There are also quite a few people who blame Taylor Swift for this bigger recent uptick in it in terms of pop culture because well, Tay Tay did an interview where she talked about it. With that, hundreds of thousands of teen girls suddenly had a great intangible boogieman beyond their control to blame their bullshit on three or four times a year. It might kind-of explain those breakup songs, if you ask me, but, well, there you go.

Regardless, it’s become so popular, I am not sure I really need to tell you - but if you wanted to really milk it for all its worth, basically don’t do anything that requires communicating, sealing the deal, travel or otherwise during this cycle. I’m sure that’s going to be acceptable when you call into work. Or, you could take the more rational approach and recognize that if you do notice a lot of things really wonking up, maybe those things could stand being corrected inasmuch as you can from your end of things. Is it happening that often because of the speed in which Mercury moves around the Sun or, is it more like problems that go unresolved tend to pop up again and again?

I don’t know. It’s all a mystery of the cosmos!

Subscribe to ChipWitch Today and receive fun and informative updates. We promise not give away or sell your email address and we'll never spam you!